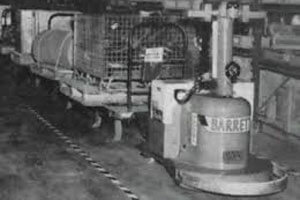 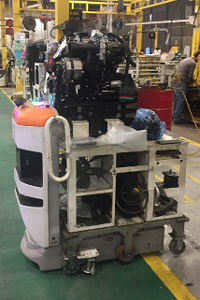 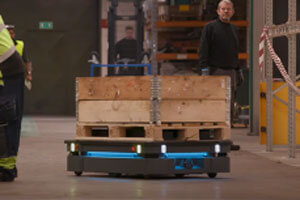 Vermeer Corporation announced today that it has signed a distribution agreement with BRON that gives the manufacturer of utility track plows and plow attachments the rights to sell its products through Vermeer industrial dealers worldwide.